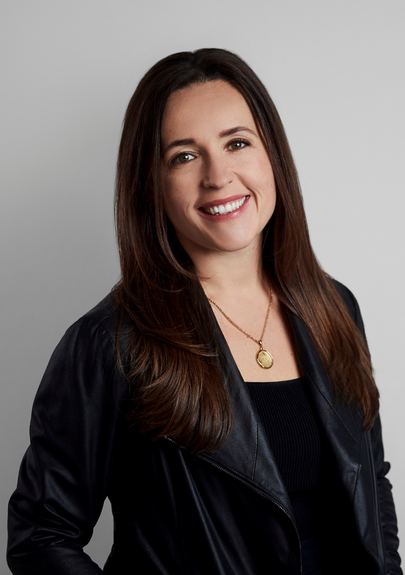 Andrea (@AndieMacDee) is the Head of Sales Canada at Twitter Canada, based out of Toronto. Andrea is responsible for overseeing strategic partnerships with marketers and works closely with some of the biggest Canadian and Global brands in the market. She has been with Twitter since August of 2016.

Andrea has 20 years of experience in the advertising and marketing space. Prior to joining Twitter, Andrea was General Manager of Digital at Vista Radio, a role in which she oversaw the digital sales and operations of 44 local news & information websites. Previously, Andrea served as Director of Digital Sales at Rogers Media, where she helped spearhead the on-boarding of the NHL partnership as well as brought to market their proprietary ad-tech solution, Audience Intelligence. Andrea is originally from Hamilton, Ontario where she currently resides with her family.

More details to be added shortly.

My advice for Summit attendees

Enjoy your achievements as well as your plans. Keep interested in your own career, however humble; it is a real possession in the changing fortunes of time